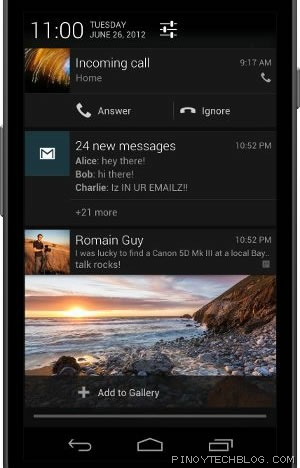 The OS-based Lifestream killed the mega-site. And nobody seemed to notice…

Back in January, one of my predictions was that the “Revenge of the OS” would accelerate.

The idea was that Google and Apple didn’t need to compete with Facebook, because Google and Apple actually owned the one lifestream that mattered — the notifications panel of your smartphone. Facebook’s monopoly was in fact broken and  the age of the mega-site was over, because the point of integration had moved upstream, off the server and onto the device. Teens who jumped off Facebook had replaced it not with another service, but with their notifications panel, and the rest of us were doing the same. I predicted that Google realized this and would abandon their Google+ strategy, and fold their “portal/community” efforts into Android, with the panel as the lifestream.

Last week reports emerged that Google is now moving Google Photos out of Google+ as well.

In June, Apple announced one of the biggest new features in iOS 8 would be interactive notifications, that let users respond to notifications without opening the app.

And that’s not even the I-told-you-so yet.

Here’s the most interesting bit. A new app called WUT, supported by Google Ventures, lets you send anonymous messages to your Facebook friends. And, as a recent post on Medium points out, there is no app in this app. You interact with the app entirely through your notifications panel. Those Android and iOS panels have become the lifestream platform Facebook used to be, and Facebook is now a rather nice app that runs in those platforms.

This trend of identity moving upstream is huge, and I still see very few people grappling with it. We’re still fighting the last war.

7 thoughts on “The OS-Based Lifestream Will Kill the Mega-Site, Continued”